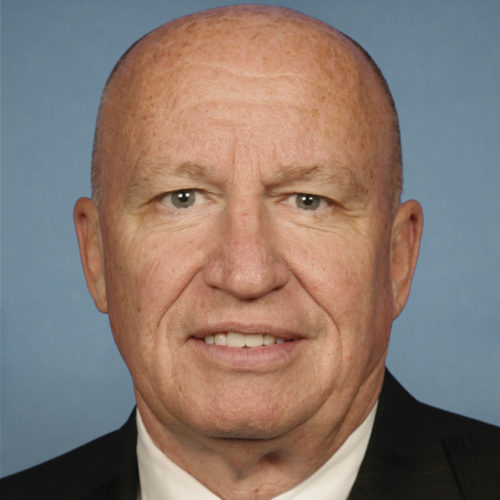 F
Very Poor
Signed Texas amicus brief
--
Did not vote on election certification, or was not yet in office
Made no public statements about the election, or was evasive
Voted against impeachment or conviction of Donald Trump for inciting an insurrection
Voted against creating an independent commission to investigate the Jan. 6 attack

Despite no proof of widespread voter fraud, Rep. Brady signed onto the Texas amicus brief and supported the idea of overturning the election results in multiple states. Rep. Brady never made it clear to his constituents that President Biden was the clear winner of the 2020 presidential election. He also had no interest in holding President Trump accountable after he incited an insurrection on our Capitol.

Rep. Brady did not vote in support of the bipartisan commission proposal to investigate the Jan. 6 insurrection.

Rep. Brady does not care about our democracy and has earned an F.