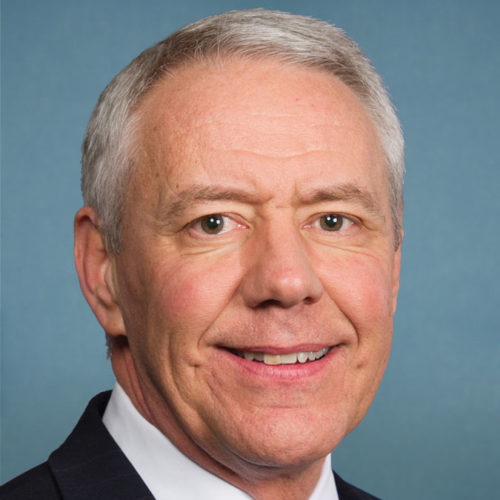 Rep. Buck signed onto the failed Texas amicus brief that attempted to overturn the votes of millions of Americans.

Although, before the Jan. 6 insurrection, Rep. Buck let his constituents know that he was not going to object to the counting of the electoral votes. He wrote in an op-ed that “the Founders trusted the states to decide elections, not members of Congress” and “The electoral college is a safeguard on our system of federalism and individual liberty — not an invitation to do an end-run around election results.”

Rep. Buck did not vote in support of the bipartisan commission proposal to investigate the Jan. 6 insurrection.