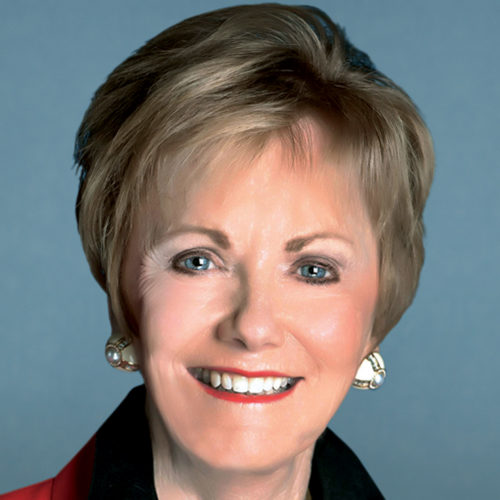 D
Poor
Did not sign Texas amicus brief
--
Did not vote on election certification, or was not yet in office
Made no public statements about the election, or was evasive
--
Did not vote on impeachment, or was not yet in office
Voted against creating an independent commission to investigate the Jan. 6 attack
Voted against holding Steve Bannon in contempt of Congress

Rep. Granger did not join other House Republicans in signing onto the failed Texas amicus brief that attempted to overturn the votes of millions of voters. She also did not vote on supporting or objecting to the counting of the electoral college votes. Additionally, Rep. Granger did not vote on supporting or opposing the impeachment of President Trump.

However, Rep. Granger had no interest in making it clear to her constituents that any claims of widespread voter fraud and voter irregularities were unfounded and that the next President of the United States would be Joe Biden.

Rep. Granger did not vote in support of the bipartisan commission proposal to investigate the Jan. 6 insurrection.