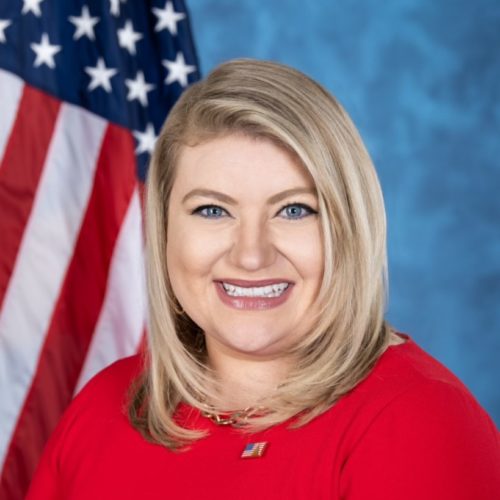 Soon after the presidential election results were made clear, Rep. Cammack decided to tell her supporters that the country needs to be saved and for patriots to hold the line because not all of the votes had been counted yet. Rep. Cammack objected to the certification of electoral votes on January 6. While providing no proof, she claimed that there were irregularities in our election nationwide. Rep. Cammack also wrote: “We must do everything in our power to fight for all Americans’ right to a fair and free election” on the morning of January 6.

Rep. Cammack did not vote in support of the bipartisan commission proposal to investigate the Jan. 6 insurrection.

She has earned an F for not protecting our democracy.