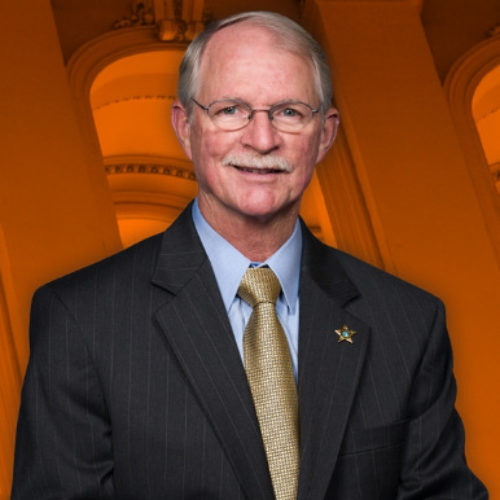 Rep. Rutherford, when making the claims of “serious allegations of election fraud” never provided any proof and only worked to undermine the confidence of our electoral system. He also signed onto the Texas amicus brief that attempted to overturn the results of the 2020 presidential election. In early January, Rep. Rutherford announced that he was going to object to the certification of electoral votes on January 6. Regardless of the attack on the United States Capitol building, Rep. Rutherford still objected to the certification of electoral votes on January 6.

He has earned an F for his lack of interest in protecting our democracy.