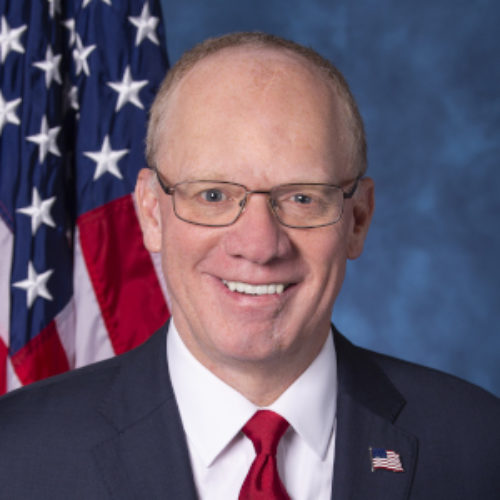 On Nov. 5, Rep. Rose tweeted that “our president is fighting for an honest, fair election process. I stand firmly with him. There is too much at stake not to fully vet the votes.” He followed this unfounded speculation about fraud in the 2020 election with a tweet asserting “some say they want all votes counted. I say we want all LEGAL votes counted. The difference is clear and critical.” These suggestions that not all votes should be counted led him to object to certification of the election results.

Rep. Rose explained away his baseless objection with a statement released after the Jan. 6 attack on the Capitol, saying “it’s clear that confidence in the presidential election is extremely low.” His lies about the 2020 election and failure to stand up for our democracy earned him his F grade.