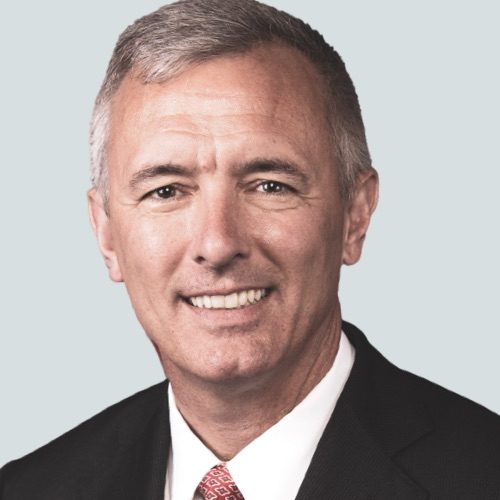 “To allow the President of the United States to incite this attack without consequence is a direct threat to the future of our democracy. For that reason, I cannot sit by without taking action. I will vote to impeach this President.”

Rep. John Katko represents New York’s 24th district, where he has served since first being elected in 2014. Rep. Katko was the first Republican lawmaker to support impeachment. Katko is a member of the Transportation & Infrastructure Committee and the Homeland Security Committee. Prior to being elected to represent the people of central New York, Katko spent two decades as a federal prosecutor. John and his wife Robin, a nurse, are college sweethearts and have three sons.

On January 19, Katko published an op-ed about why he decided to support impeachment when no other Republican lawmaker had. In this piece he said, “I’m not only optimistic, but fully committed to the unity and healing we need. But, first we need to do our jobs. As Members of Congress, we take oaths to defend the Constitution regardless of political party—because at times, it needs defending.”

Rep. Katko voted in support of the bipartisan commission proposal to investigate the Jan. 6 insurrection. 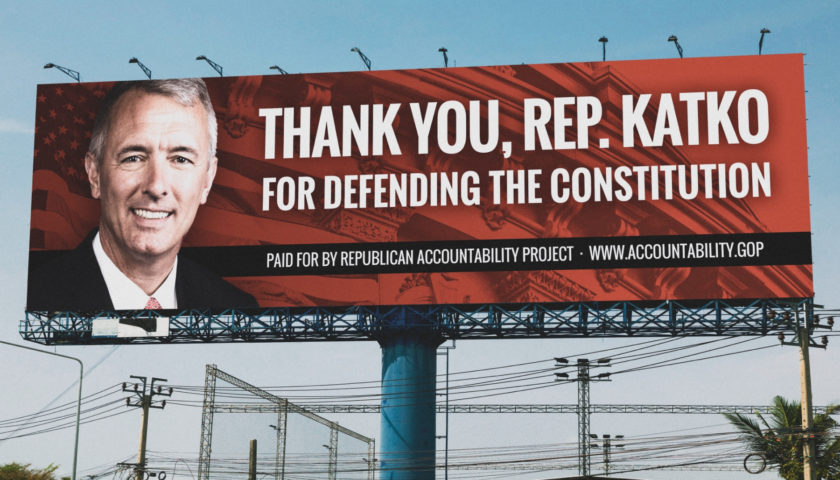 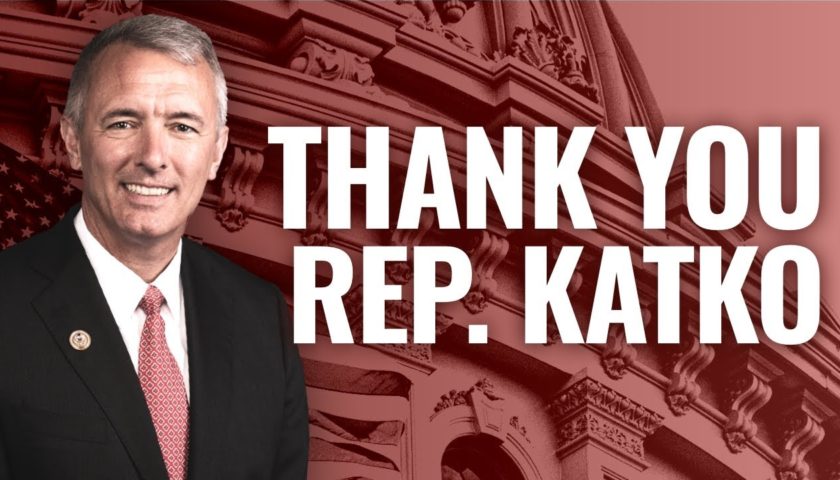