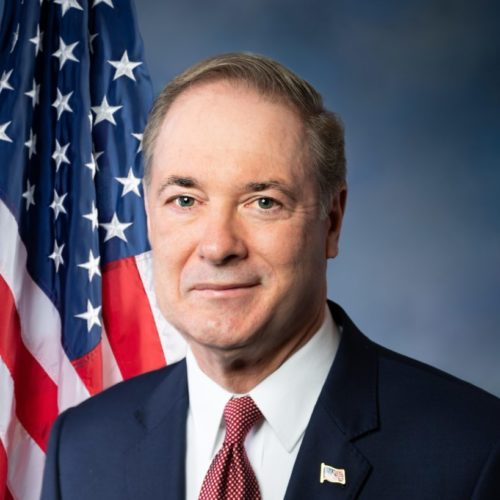 F
Very Poor
Signed Texas amicus brief
Objected to certification of electoral college votes in one or more states
Made false and/or irresponsible public statements against democratic system
Voted against impeachment or conviction of Donald Trump for inciting an insurrection
Voted against creating an independent commission to investigate the Jan. 6 attack

Rep. Joyce objected to certifying the 2020 election results, tweeting “for the sake of our liberty and our American values, I will stand up for President @realDonaldTrump – and our American democracy – by objecting to the Electoral College certification on January 6. I will never stop fighting for the TRUTH.” His blind loyalty to Trump also led him to oppose impeachment, saying in a statement that “President Trump is entitled both to due process and to equal justice under the law.”

Rep. Joyce did not vote in support of the bipartisan commission proposal to investigate the Jan. 6 insurrection.