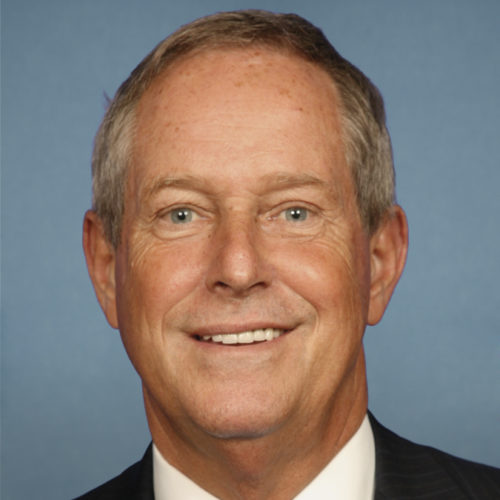 On Nov. 7, Rep. Wilson tweeted that “the 2020 Presidential Election isn’t over until every legal ballot is counted. I have faith in our judicial system and look forward to seeing this election carried out in full.” After all legal challenges to the election were dismissed, he pressed on in his effort to overturn the results.

Rep. Wilson objected to certification of the 2020 election results based on lies about widespread voter fraud, saying in a statement that he was “disgusted at the irregularities in the 2020 presidential election.” This attempt to disenfranchise millions of voters across the country was based on no evidence suggesting any irregularities.