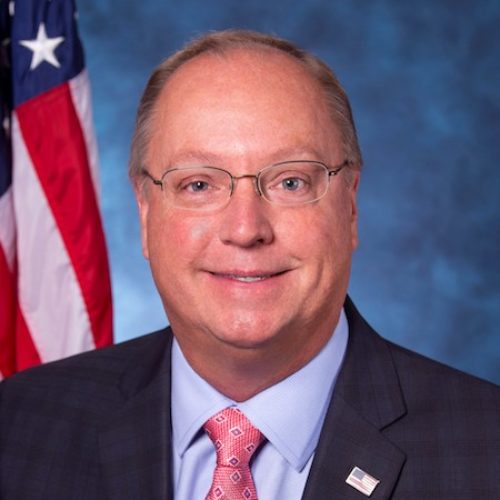 Rep. Hagedorn tried to excuse his vote to object to certifying the 2020 Electoral College votes as “intended to encourage state legislatures to reclaim their authority and restore election integrity.” Even though this move would’ve amounted to Congress rejecting the election results if successful, Rep. Hagedorn voted to object anyway.

After Trump had an article of impeachment brought against him for his role in inciting the Capitol insurrection, Rep. Hagedorn failed to hold Trump accountable and voted against impeachment. He went as far as to criticize the process as an “unwarranted and politically-motivated impeachment.”

Rep. Hagedorn did not vote in support of the bipartisan commission proposal to investigate the Jan. 6 insurrection.

Rep. Hagedorn earned his F grade for abandoning his responsibilities.