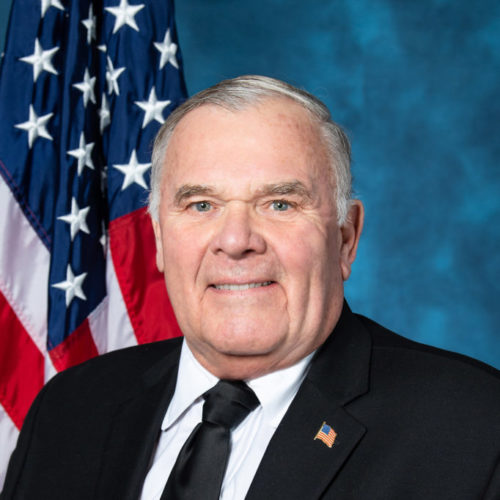 Rep. Baird signed the Texas amicus brief aiming to throw out the votes of millions of Americans, and he objected to certifying the results of the 2020 election even after the Capitol insurrection. In a statement, he said “while I condemn the violent protests that occurred today at the U.S. Capitol in the strongest terms possible, it doesn’t change the fact that concerns remain on how several states enacted new election rules.”

After the Jan. 6 insurrection, Rep. Baird also tried to minimize the attack, saying “to start equating this as an insurrection and all the things that people are labeling it with, is very unfortunate.” He would also fail to hold Trump accountable by voting against impeachment.

Rep. Baird did not vote in support of the bipartisan commission proposal to investigate the Jan. 6 insurrection.