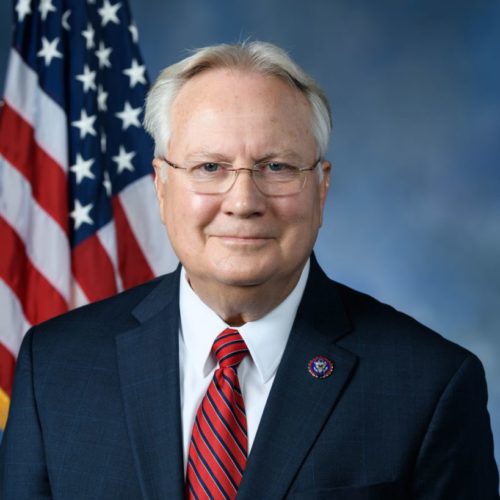 Rep. Carl did not vote in support of the bipartisan commission proposal to investigate the Jan. 6 insurrection.

He has earned his F grade for abandoning his responsibilities and disregarding democracy.