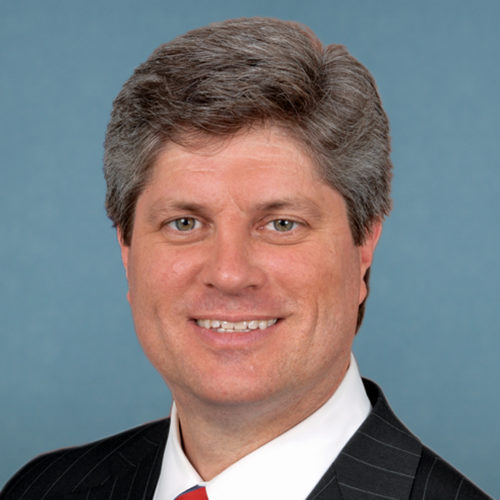 D-
Poor
Signed Texas amicus brief
Affirmed certification of all states' electoral college votes
Made no public statements about the election, or was evasive
Voted against impeachment or conviction of Donald Trump for inciting an insurrection
Voted to create an independent commission to investigate the Jan. 6 attack
Voted against holding Steve Bannon in contempt of Congress

Rep. Fortenberry, along with many other House Republicans, signed onto the failed Texas amicus brief that sought to overturn the votes from millions of Americans. However, Rep. Fortenberry did not object to the counting of electoral college votes from any state.

When Republicans from across the country were spreading false information about voter fraud and election irregularities, Rep. Fortenberry was silent. Instead of telling his constituents the truth about the 2020 presidential election, he decided it was best not to say anything.

Rep. Fortenberry did make statements disappointed by the Jan. 6 insurrection at our Capitol building, saying that those participating were “undermining the principles of rightful justice and democracy.” Though, when it came time to hold President Trump accountable for his rhetoric and actions that led to that insurrection, Rep. Fortenberry did not vote to impeach the President.

Rep. Fortenberry voted in support of the bipartisan commission proposal to investigate the Jan. 6 insurrection.