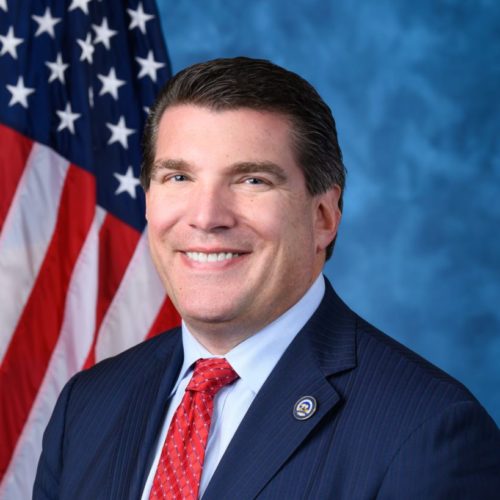 Rep. Obernolte objected to the certification of the 2020 election with no evidence for his vote to disenfranchise millions of voters across the country. He later released a statement opposing impeachment, refusing to hold Trump accountable for his role in inciting the Jan. 6 attack on the Capitol.

For repeatedly failing to defend our democracy, he has earned his F grade.