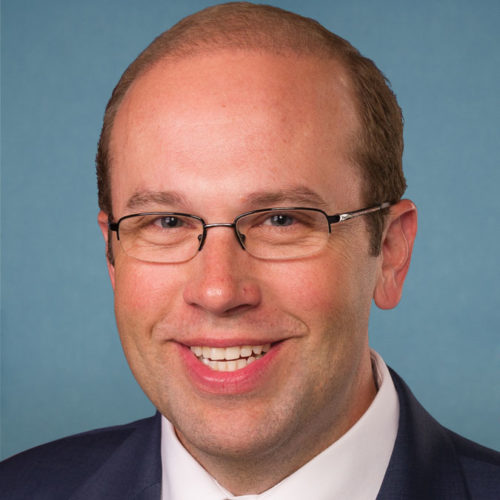 In announcing his intention to object to the certification of the 2020 election, Rep. Smith tried to disguise his push to disenfranchise millions of voters as a defense of Missourians, saying that “for every instance of Georgia failing to follow its own state law in verifying signatures, of Pennsylvania accepting mail ballots after the legal deadline set by its state legislature, or folks from outside Nevada casting a ballot in that state – the value of every Missourians’ vote is diminished.” Despite no legal body backing up this claim, Rep. Smith objected anyway.

Even when these poisonous lies provoked the Jan. 6 insurrection, Rep. Smith refused to hold Trump accountable for his role in sparking it. He voted against impeachment and called the process a “show trial.”