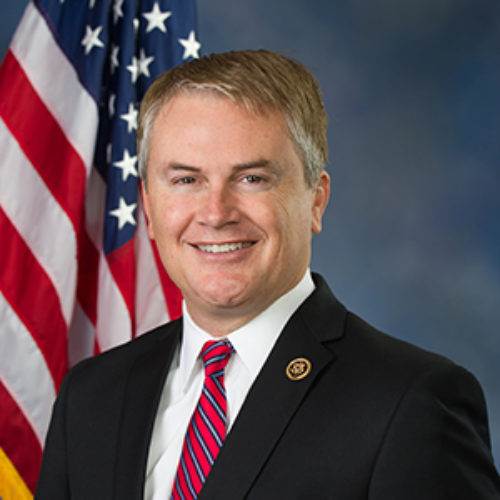 Rep. Comer did not sign onto the failed Texas amicus brief and did not object to the counting of the electoral college votes.

However, Rep. Comer, at no point, made it clear to his constituents that Joe Biden was elected president in a free and fair election and there was no evidence of widespread voter fraud. While some Republicans were intent on making this clear to their constituents to not create distrust in our electoral system, Rep. Comer remained silent.

After the Jan. 6 insurrection, caused by President Trump’s rhetoric and actions, Rep. Comer did not find it necessary to hold the President accountable and vote for impeachment. Instead, Rep. Comer explained to his constituents that holding President Trump responsible for his actions would “only raise tensions higher and divide Americans further.”

Rep. Comer did not vote in support of the bipartisan commission proposal to investigate the Jan. 6 insurrection.