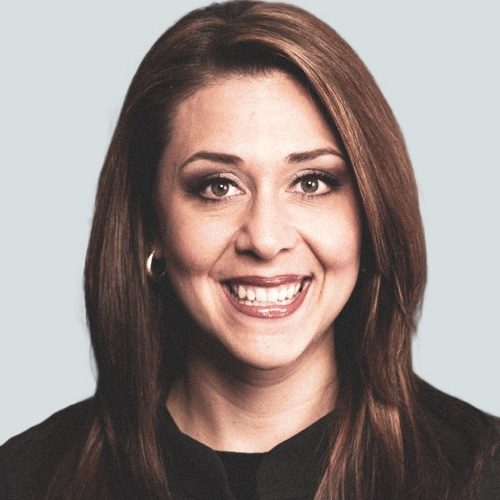 “The President’s offenses, in my reading of the Constitution, were impeachable based on the indisputable evidence we already have…I believe President Trump acted against his oath of office, so I will vote to impeach him.”

Herrera Beutler voted in favor of Donald Trump’s second impeachment alongside her colleague Rep. Newhouse. Before her vote, Rep. Herrera Beutler said on the House floor, “I am not choosing a side; I’m choosing truth.”

Rep. Herrera Beutler voted in support of the bipartisan commission proposal to investigate the Jan. 6 insurrection. 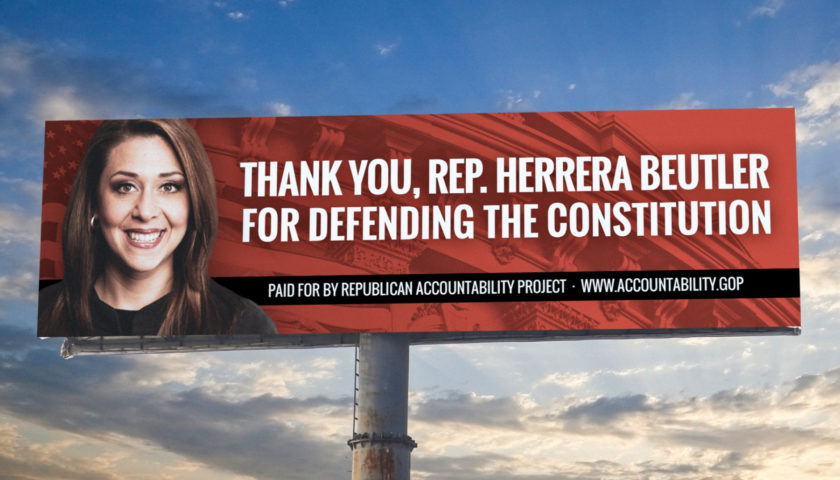 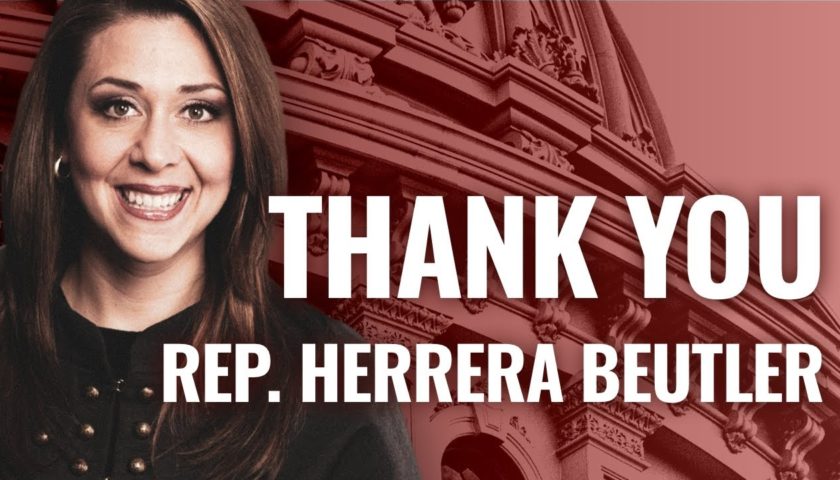