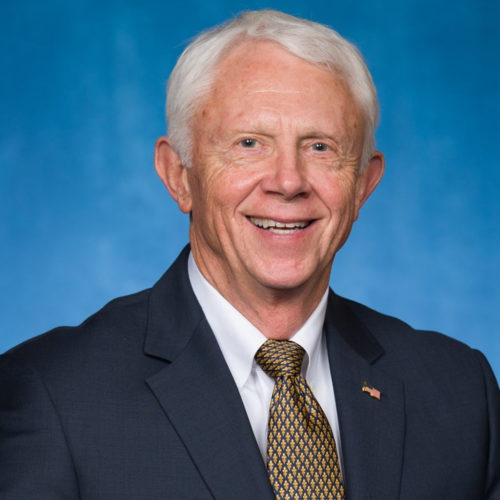 After the Jan. 6 insurrection, he tried to defend his vote to object to certification of the Electoral College results in a statement vowing to “stand for [his] belief that irregularities, discrepancies, and usurpation of state election laws demanded an investigation into the 2020 election.”

He also refused to hold Trump accountable for his role in the attack and released a statement opposing impeachment.

Rep. Bergman did not vote in support of the bipartisan commission proposal to investigate the Jan. 6 insurrection.