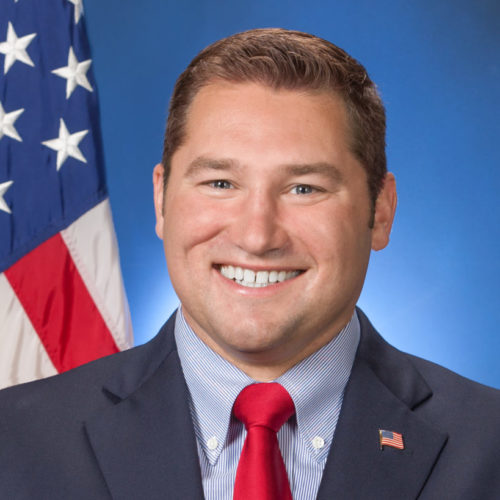 He was a signatory to the Texas amicus brief that would have disenfranchised voters in his own state. In the aftermath of the insurrection at the Capitol, he failed to hold Trump accountable for his role in provoking the violence, saying “President Trump urged attendees to ‘peacefully and patriotically make your voices heard.’ There was no mention of violence, let alone calls to action.”

These repeated failures to defend our democracy have earned him an F grade.