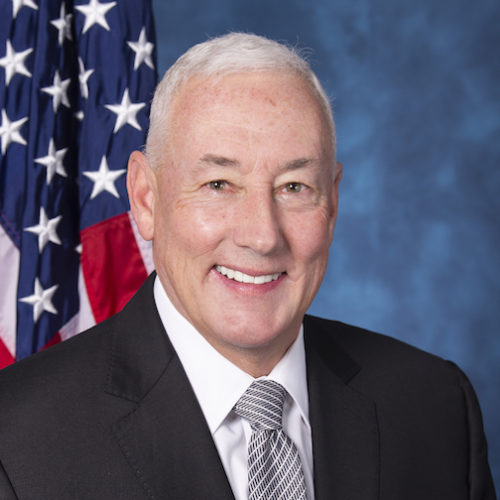 F
Very Poor
Signed Texas amicus brief
Objected to certification of electoral college votes in one or more states
Made no public statements about the election, or was evasive
Voted against impeachment or conviction of Donald Trump for inciting an insurrection
Voted against creating an independent commission to investigate the Jan. 6 attack
--
Did not vote on holding Steve Bannon in contempt of Congress

Rep. Greg Pence represents Indiana’s 6th district in the House. His brother, Vice President Mike Pence, was one of the mob’s main targets during the Capitol insurrection caused by irresponsible lies about the 2020 election.

In the aftermath of the insurrection, Rep. Pence put out a statement announcing his vote against impeachment that claimed “President [Trump] has made it clear he will support a peaceful transfer of power on January 20th.” This was in spite of Trump directing the mob toward the Capitol and Pence himself objecting to the Electoral College results certifying the election.