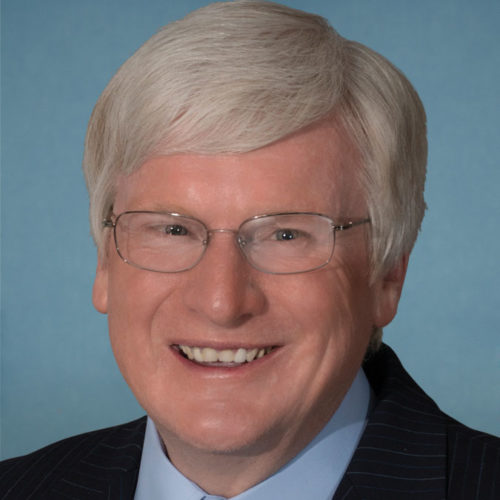 Rep. Grothman was among the group of members that did not sign onto the failed Texas amicus brief, an effort that sought to overturn the votes of millions of Americans. He was also not a part of the group that aimed to object to the counting of the electoral votes.

Despite this, Rep. Grothman was never clear with his constituents that Joe Biden was going to be the next President of the United States, and any claims of widespread voter fraud and election irregularities were untrue.

After the Jan. 6 insurrection on our Capitol building, Rep. Grothman failed to hold President Trump accountable for his actions and did not vote to impeach him. Rep. Grothman, in a statement, explained that the President’s actions and rhetoric that led to the insurrection “was typical political hyperbole and nothing that I have ever seen cause a riot.”

Rep. Grothman did not vote in support of the bipartisan commission proposal to investigate the Jan. 6 insurrection.