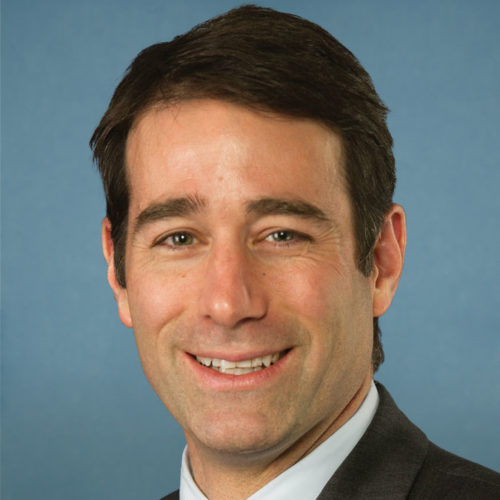 Rep. Graves did not sign onto the failed Texas amicus brief that sought to overturn the votes of millions of Americans. However, Rep. Graves did support many House Republicans’ attempts to object to the counting of the electoral college votes.

After the results of the presidential election were clear, Rep. Graves never attempted to explain to his constituents that Joe Biden was going to be the next President and any claims of widespread voter fraud and voter irregularities were untrue. Instead of being a leader and being honest with constituents that may have begun to become distrustful of our electoral system, Rep. Graves chose to do nothing.

When it was time to hold President Trump accountable and impeach the President after his rhetoric and actions led to the Jan. 6 insurrection, Rep. Graves, again, chose to do nothing and did not support impeachment. Rep. Graves explained that “the President’s actions before the riot were wrong, but impeachment would further divide a divided country.”

Rep. Graves did not vote in support of the bipartisan commission proposal to investigate the Jan. 6 insurrection.

Rep. Graves gets an F for trying to take away our democracy.