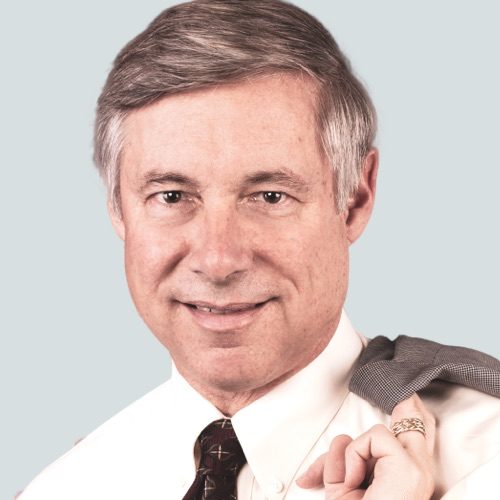 “The Congress must hold President Trump to account and send a clear message that our country cannot and will not tolerate any effort by any President to impede the peaceful transfer of power from one President to the next. Thus, I will vote to impeach.”

Rep. Fred Upton has represented Michigan’s 6th district in the House of Representatives since he was first elected in 1986, and he is the longest-serving member of Michigan’s congressional delegation.

Before he was elected to the House, Rep. Upton got his start working for President Reagan in the Office of Management and Budget, and he has since served in a variety of House leadership positions, most prominently as Chairman of the Energy and Commerce Committee from 2010-2016. Rep. Upton is involved with local organizations back home, such as the Great Lakes Task Force, and is a champion of deregulation and private enterprise. 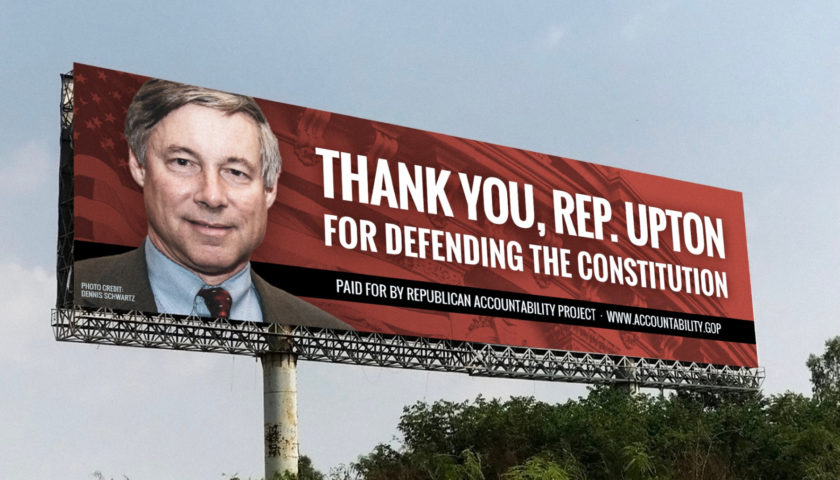 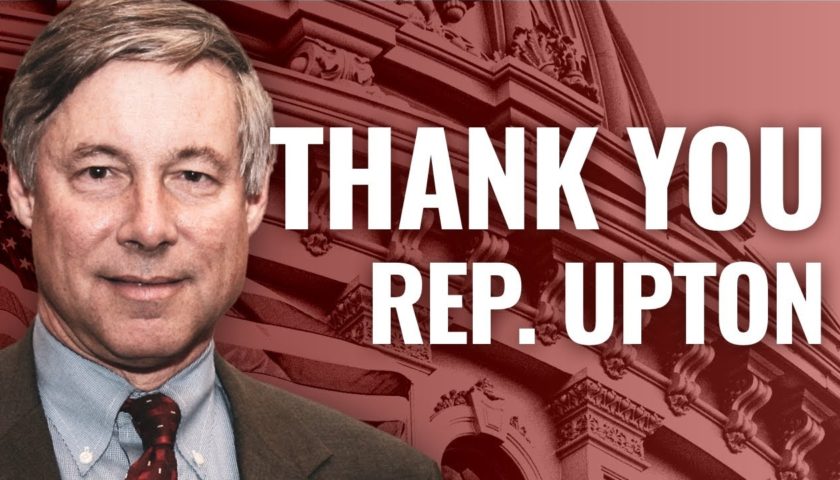