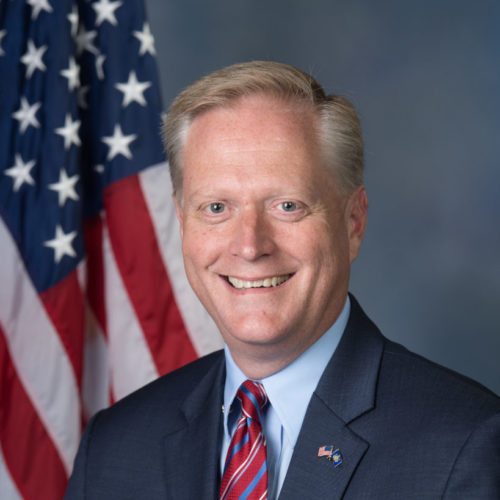 F
Very Poor
Signed Texas amicus brief
Objected to certification of electoral college votes in one or more states
Made false and/or irresponsible public statements against democratic system
Voted against impeachment or conviction of Donald Trump for inciting an insurrection
Voted against creating an independent commission to investigate the Jan. 6 attack

Rep. Keller invited the Justice Department to investigate Pennsylvania’s election results with no evidence to merit an investigation, tweeting “DOJ has a responsibility to ensure the sanctity of our electoral process, and the American taxpayer has a right to know what federal agencies are doing to protect our democracy.” He would go on to join the signatories of the Texas amicus brief and object to the Electoral College results, which would have resulted in the disenfranchisement of voters from his home state if successful.

Rep. Keller did not vote in support of the bipartisan commission proposal to investigate the Jan. 6 insurrection.

His F grade goes to show that he is not interested in protecting our democracy.