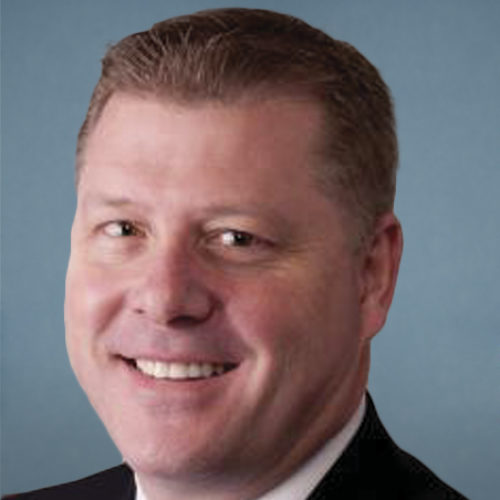 Rep. Rick Crawford represents Arkansas’s 1st district in the House. He has the distinction of being the only member of the Arkansas congressional delegation to object to certification of the Electoral College results.

Despite no evidence of widespread fraud or other irregularities, Rep. Crawford tweeted that actions by him and other lawmakers pushing lies about the election “could lead to the involvement of SCOTUS so that future elections don’t see this type of election chicanery again.”

Rep. Crawford did not vote in support of the bipartisan commission proposal to investigate the Jan. 6 insurrection.