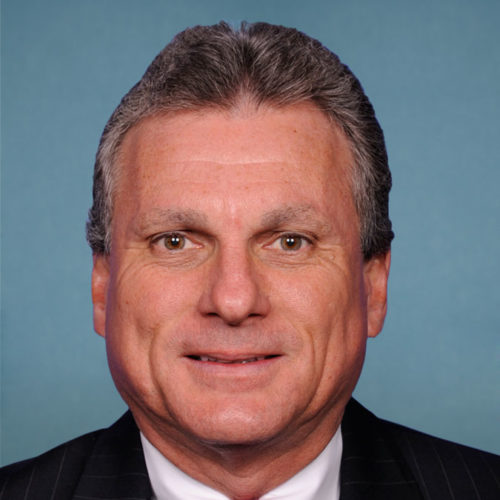 Rep. Carter was a signatory of the Texas amicus brief which would’ve disenfranchised voters in his home state, as well as Pennsylvania, Michigan, and Wisconsin. He alleged the states “unconstitutionally bypassed their state legislatures to change how presidential electors are chosen,” a claim that was thrown out by the Supreme Court.

Neither this nor the Capitol insurrection were enough to deter Rep. Carter from continuing to lie about the 2020 election, and he voted against certifying the Electoral College results.

Rep. Carter did not vote in support of the bipartisan commission proposal to investigate the Jan. 6 insurrection.