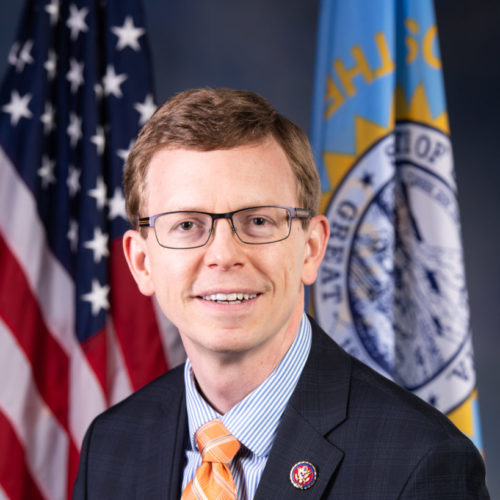 Rep. Johnson did not join other House Republicans by signing onto the failed Texas amicus brief and did not object to the counting of electoral college votes in any of the states.

He also made it clear to his constituents that he “will vote to uphold the election results that were certified, recounted, and audited from various states across the nation.” However, he did not want to hold President Trump accountable for his rhetoric and actions that led to the Jan. 6 insurrection and did not support impeachment.

Rep. Johnson voted in support of the bipartisan commission proposal to investigate the Jan. 6 insurrection.