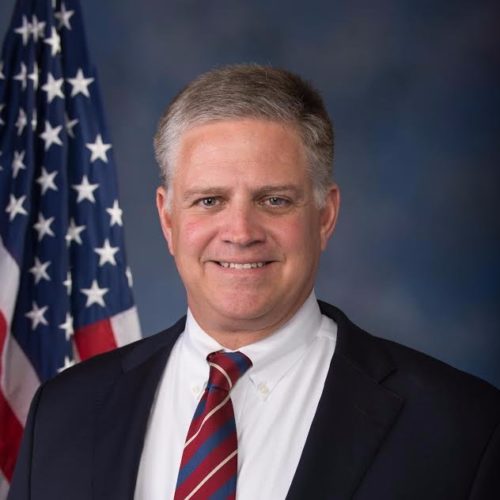 Rep. Ferguson had no interest in telling his constituents that claims of widespread voter fraud and voter irregularities were not accurate and that Joe Biden was going to be the next President of the United States.

After the Jan. 6 insurrection, caused by elected officials like Rep. Ferguson that refused to be clear about the results, Rep. Ferguson decided to not hold President Trump accountable for his rhetoric and actions and did not vote to impeach him. In a statement, he wrote that “this impeachment exercise drives the division in our country and could lead to more violence.”

Rep. Ferguson did not vote in support of the bipartisan commission proposal to investigate the Jan. 6 insurrection.

Rep. Ferguson gets an F for trying to damage our democracy.