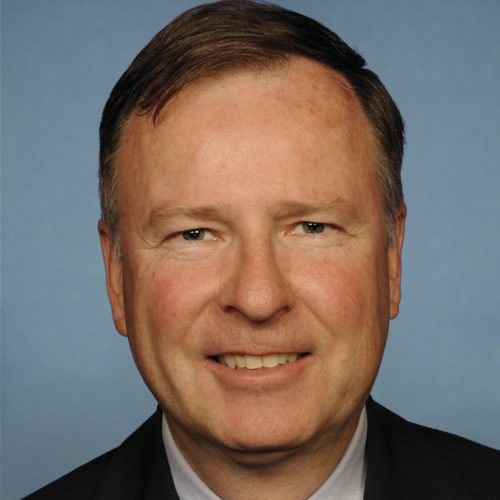 He was fully committed to the push to overturn the 2020 election, releasing a statement that he intended to “object to certifying the Electoral College votes of Arizona, Georgia, Pennsylvania, Wisconsin, Nevada, and Michigan” and disenfranchise millions of voters across these states.

This pattern continued in his refusal to hold Trump accountable for the ensuing violence on Jan. 6, with Rep. Lamborn stating that “it is clear that President Trump did not incite this violence.”

Rep. Lamborn did not vote in support of the bipartisan commission proposal to investigate the Jan. 6 insurrection.

Rep. Lamborn’s F grade is well-earned for these anti-democratic actions.