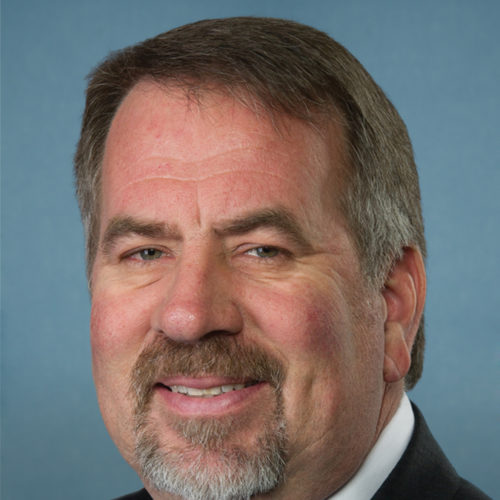 Even while votes were still being counted, Rep. LaMalfa began peddling the falsehood that the “circumstances surrounding this Presidential election point to a fraudulent outcome.” He stood by this claim and voted to object to the certification of the Electoral College results in the wake of the storming of the Capitol, saying, “After a day of protest and mob violence interfered with the ability of Congress to hold a reasoned discussion, Congress continued to debate the important questions that remain unanswered about the election.”

Rep. LaMalfa did not vote in support of the bipartisan commission proposal to investigate the Jan. 6 insurrection.