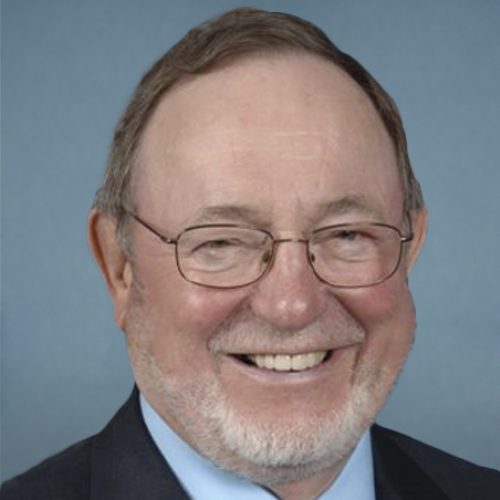 Rep. Young was early to acknowledge Joe Biden’s victory over Donald Trump in the 2020 election, saying “I wish the President-elect well in what will no doubt be the most challenging chapter of his political career” and “it is time to put the election behind us.” He also refused to join the effort to overturn the 2020 election results, saying in a statement that his vote to certify the Electoral College results “was not about President Trump or President-elect Biden; it was about defending our Constitution and respecting the will of voters in the states.”

Despite this, Rep. Young failed to hold Trump accountable for his role in the Jan. 6 attack. He drew a moral equivalence between Trump and Democrats to defend his vote against impeachment, saying “it is on all of us, including President Donald Trump and Speaker Nancy Pelosi, to tone down the rhetoric and help foster a political climate worthy of this great country.” He also voted against the establishment of a Jan. 6 commission, designed to uncover the truth about how the Capitol attack was allowed to happen.