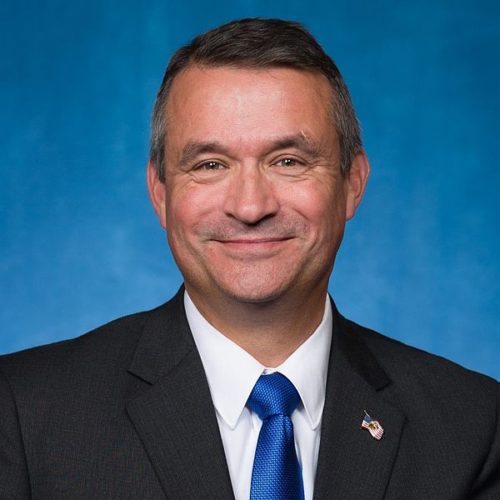 B
Okay
Did not sign Texas amicus brief
Affirmed certification of all states' electoral college votes
Made statements that supported the integrity of American democracy
Voted against impeachment or conviction of Donald Trump for inciting an insurrection
Voted to create an independent commission to investigate the Jan. 6 attack

Rep. Bacon, as opposed to many of his House Republican colleagues, did not sign onto the failed Texas amicus brief and did not object to the counting of the electoral college votes.

Before Jan. 6, Rep. Bacon made it clear to his constituents that he was “going to enforce the Constitution, rule of law and pursue the truth to best of my ability. The precedence being set is dangerous for our Republic.” Rep. Bacon chose to not spread rumors of widespread election fraud and irregularities that attempted to undermine confidence in our electoral system.

In one statement, Rep. Bacon wrote that “the President was wrong to not concede and bears much responsibility for what happened on January 6.” However, this did not lead Rep. Bacon to hold President Trump responsible for his actions and did not vote to impeach him.

Rep. Bacon voted in support of the bipartisan commission proposal to investigate the Jan. 6 insurrection.