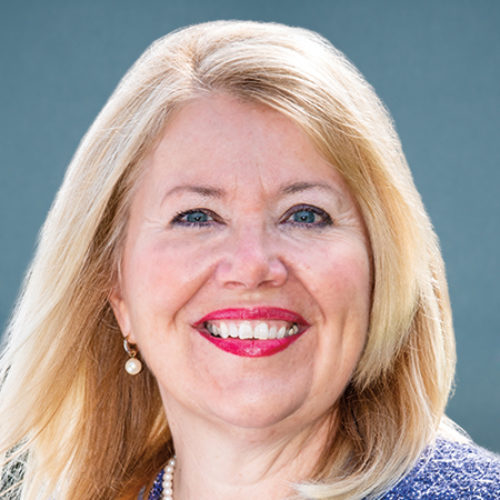 On Nov. 6, Rep. Lesko gave an interview casting doubt on the election process, saying “there may be some funny business that has been going on. So, it needs to be fully investigated and when it’s all over, I hope that the president wins.” She would continue to spread lies about the election, claiming in another interview that “I think there needs to be a full investigation of the voting software, whether it be Dominion voting machines or other voting machines, so that the public has total trust in it.”

Despite also stating that “electors decide who wins the presidency, not the media,” Rep. Lesko voted to object to certifying the Electoral College votes.

Rep. Lesko did not vote in support of the bipartisan commission proposal to investigate the Jan. 6 insurrection.