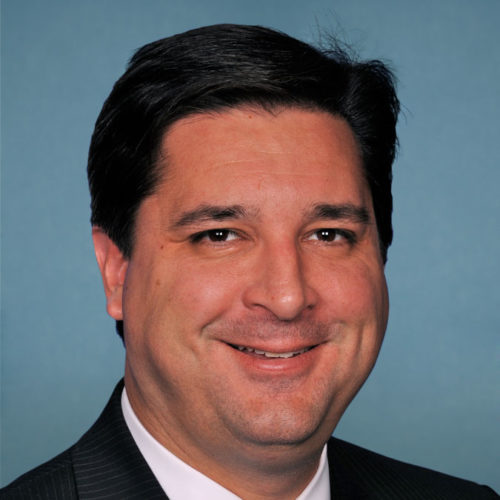 On Dec. 2, Rep. Rouzer continued to deny Joe Biden’s electoral victory, stating the “Trump Campaign continues to utilize every avenue available to attempt to ensure that every legal vote is counted and every illegal or corrupted vote is discounted. The campaign is confident that once this is the case, President Trump will have proven to be the winner.” He used these same lies to justify his objection to certifying the Electoral College votes, saying the “American people need clarity that this election was fair and truly reflective of the will of the people” with no evidence of widespread voter fraud.