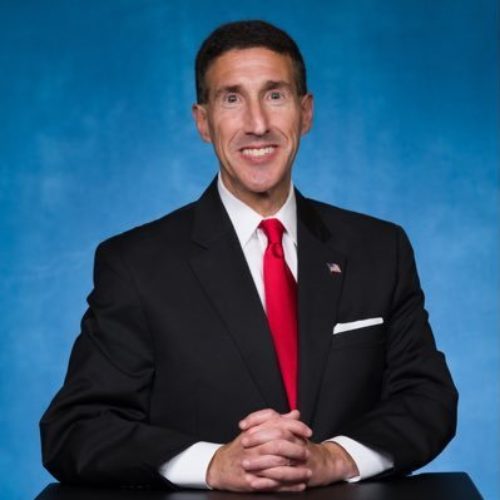 In announcing his objection to the certification of the 2020 election results, Rep. Kustoff cast doubt on the validity of the election, saying “numerous sworn affidavits with election irregularities remain unsolved, including reports of voter fraud, violation of election laws, and the casting of illegal ballots.”

He also refused to hold Trump accountable for his incitement of the Jan. 6 insurrection, stating that “impeaching President Trump during his last seven days in office would only further divide us as Americans.”

Rep. Kustoff did not vote in support of the bipartisan commission proposal to investigate the Jan. 6 insurrection.