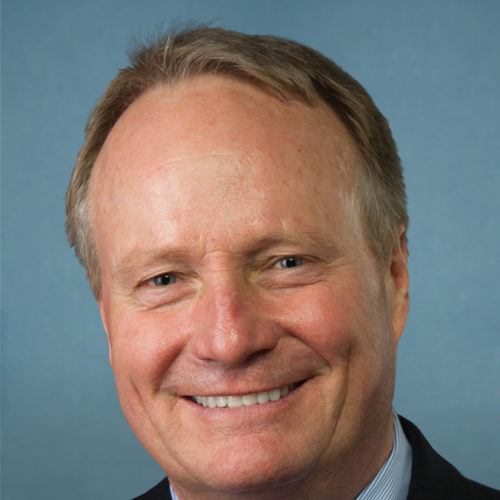 Rep. Joyce did not sign onto the failed Texas amicus brief that tried to overturn the results of the presidential election. He also was a Republican House member that did not object to the counting of electoral college votes.

However, when leadership was needed to make clear to constituents that Joe Biden was going to be the next President and that any claims of widespread voter fraud and voter irregularities were untrue, Rep. Joyce remained silent.

He also did not want to hold President Trump accountable for his role in the Jan. 6 insurrection. In a statement, he explained that he did “not believe that voting in favor of impeachment today would have furthered this pursuit of justice.”

Rep. Joyce voted in support of the bipartisan commission proposal to investigate the Jan. 6 insurrection.