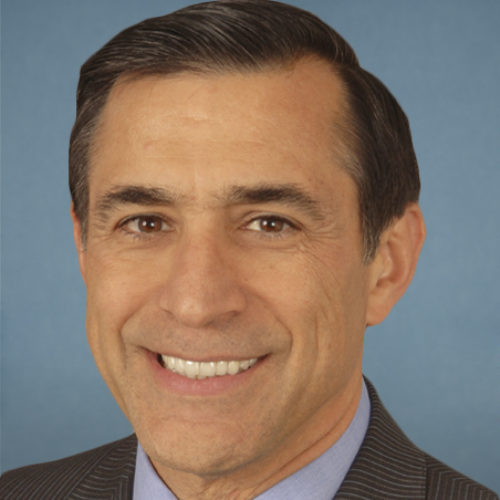 Despite no evidence of irregularities in the 2020 election, Rep. Issa rationalized his vote to object to certification of the Electoral College results as being “in America’s enduring national interest that we do not ignore what we know to be wrong with the 2020 elections.”

Rep. Issa also refused to hold Trump accountable for his incitement of the Jan. 6 attack, calling impeachment a “political decision.” He also sought to minimize the attack itself, saying Democrats are “overplaying a lot of things, including the deaths of these people on Capitol Hill.”

Rep. Issa did not vote in support of the bipartisan commission proposal to investigate the Jan. 6 insurrection.