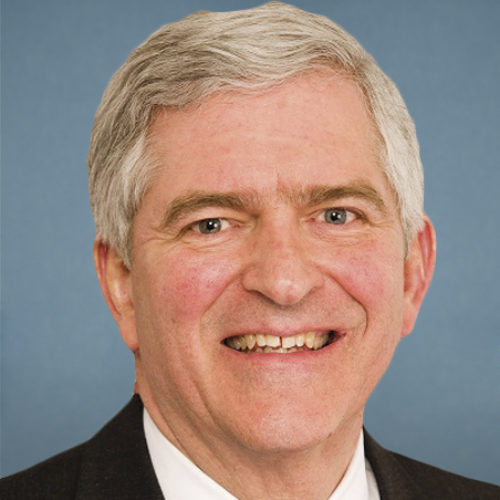 F
Very Poor
Signed Texas amicus brief
Objected to certification of electoral college votes in one or more states
Made false and/or irresponsible public statements against democratic system
--
Did not vote on impeachment, or was not yet in office
--
Did not vote on creating an independent commission to investigate the Jan. 6 attack
Voted against holding Steve Bannon in contempt of Congress

In a statement released on the day of the Jan. 6 insurrection, Rep. Webster stated he would object to certifying the Electoral College results because “the election of 2020 became riddled with an unprecedented number of serious allegations of fraud and irregularities.” With no evidence to support these concerns, he went through with voting to object anyway.

Rep. Webster was not present to vote on the impeachment of Donald Trump, but he made clear that he had no interest in holding Trump accountable for his role in inciting the insurrection, saying “the process will further divide our country.”