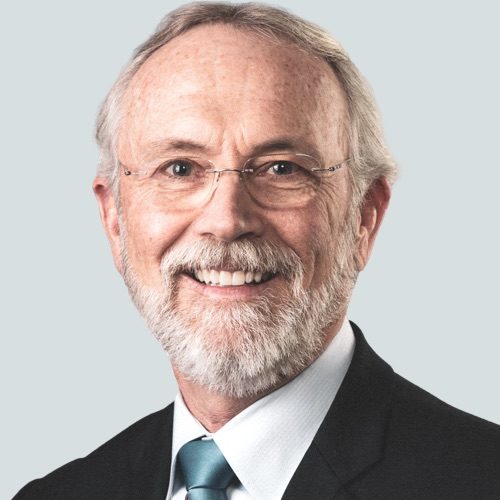 A-
Excellent
Signed Texas amicus brief
Affirmed certification of all states' electoral college votes
Made statements that supported the integrity of American democracy
Voted to impeach or convict Donald Trump for inciting an insurrection
Voted to create an independent commission to investigate the Jan. 6 attack
Voted against holding Steve Bannon in contempt of Congress

“Our country needed a leader, and President Trump failed to fulfill his oath of office. I will vote yes on the articles of impeachment.”

Rep. Dan Newhouse represents Washington’s 4th district and sits on the Appropriations Committee. Born and raised on his family farm in central Washington, Rep. Newhouse prides himself on his support for Washington’s agricultural community. Before his election to Congress, he served as a Representative in the Washington House of Representatives and then later as Director of Washington State’s Department of Agriculture, and he remains committed to serving Washington’s farmers.

Despite his decision to sign an amicus brief in support of Texas v. Pennsylvania, a deeply flawed case that sought to disenfranchise millions of Pennsylvania voters, Rep. Newhouse did the right thing and joined fellow Republican and Washingtonian Rep. Jaime Herrera Beutler in voting to impeach Trump. 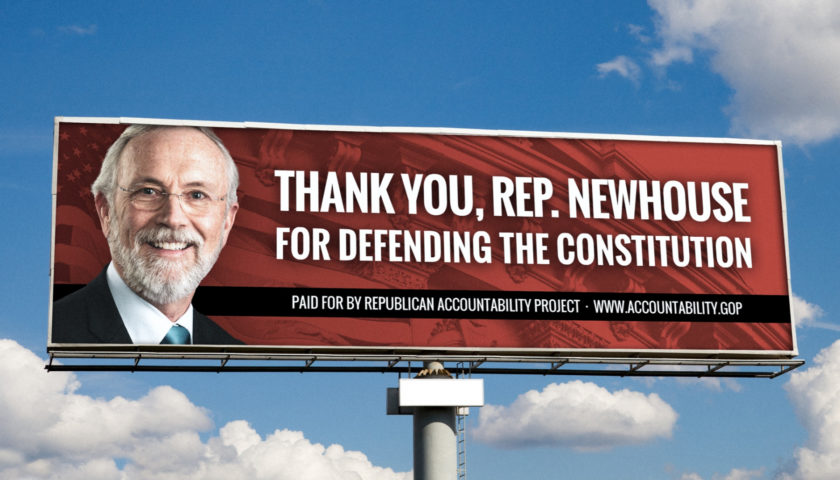 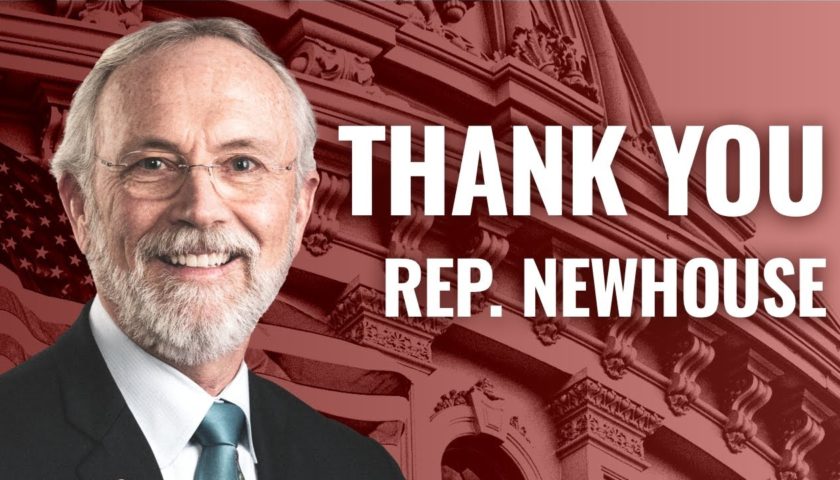