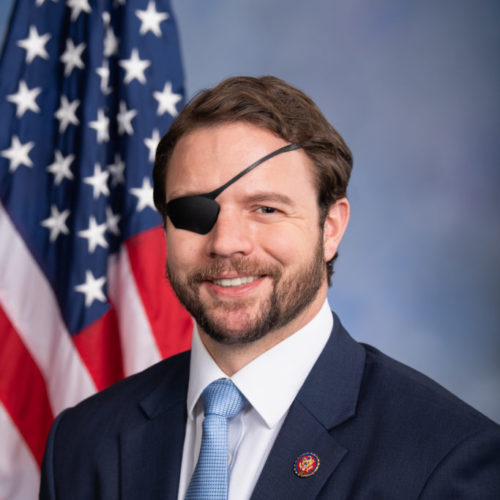 While Rep. Crenshaw did not object to the counting of electoral college votes, he did join many Republican House members in signing onto the failed Texas amicus brief that attempted to overturn the votes of millions of Americans.

Rep. Crenshaw spent most of his time after the election going out of his way to confuse his constituents as to whether or not the election was stolen. He signed a letter to the Department of Justice to investigate whether there was election fraud or voter irregularities, even after there being plenty of evidence that there was none.

Even though Rep. Crenshaw acknowledged that President Trump “pressured Vice President Mike Pence and members of Congress to accept the demonstrably unconstitutional idea that the Vice President has unilateral authority to ignore the sole slate of electors sent to Congress from each of the states of this Union and to declare who would be President of the United States.” he didn’t believe the President should be impeached because “we also must denounce this rushed proposed reaction because we seek to stop the division inherent in our current politics.”

Rep. Crenshaw did not vote in support of the bipartisan commission proposal to investigate the Jan. 6 insurrection.

Rep. Crenshaw gets an F for undermining our democracy.