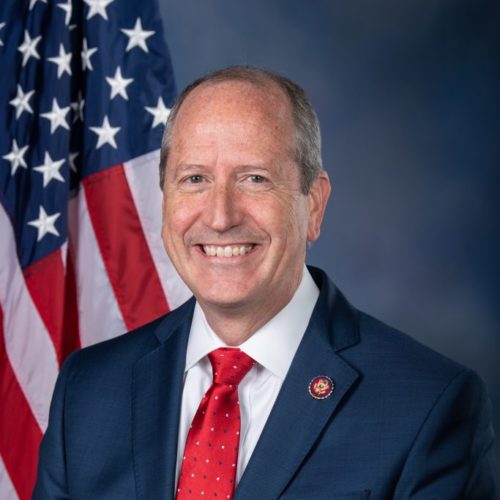 Rep. Dan Bishop represents North Carolina’s 9th district in the House. A close ally of Trump, Bishop has mirrored his attacks on the media, repeatedly referring to local and national outlets as the “jihad media.”

He was elected to the U.S. House in a special election in late 2019, and since he’s arrived the most important votes he’s cast have been to object to the counting of Electoral College votes from Arizona and Pennsylvania. He also signed on to the infamous amicus brief in support of Texas Attorney General Ken Paxton’s suit Texas v. Pennsylvania that sought to disenfranchise millions of voters across four states.

Rep. Bishop did not vote in support of the bipartisan commission proposal to investigate the Jan. 6 insurrection.