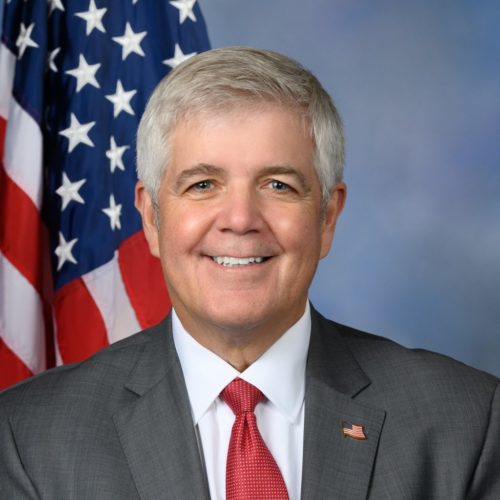 Rep. Bentz supported objecting to certifying the 2020 election results, saying “I have joined many of my colleagues in asking for a congressional investigation and review into what has happened in states where election irregularities have been observed.” Despite no evidence of irregularities, he went forward with his objection.

He further refused to hold Trump accountable for his role in fomenting the Jan. 6 attack on the Capitol, calling the impeachment process a “rush-to-judgment impeachment.”

Rep. Bentz voted in support of the bipartisan commission proposal to investigate the Jan. 6 insurrection.