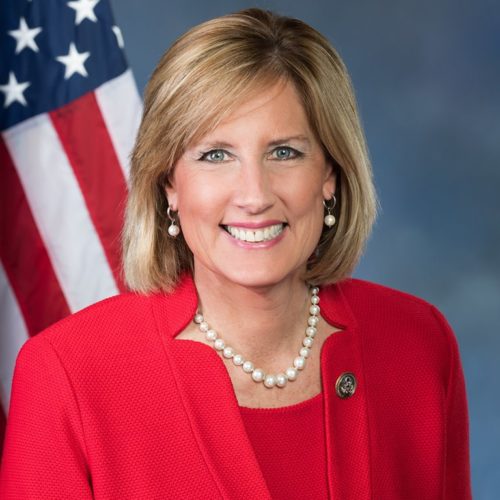 D-
Poor
Did not sign Texas amicus brief
--
Did not vote on election certification, or was not yet in office
Made false and/or irresponsible public statements against democratic system
--
Did not vote on impeachment, or was not yet in office
Voted against creating an independent commission to investigate the Jan. 6 attack
Voted against holding Steve Bannon in contempt of Congress

Rep. Tenney frequently sought to cast doubt on the legitimacy of the 2020 election, especially regarding her own race. She tweeted that her opponent was “challenging the removal of those ballots cast by deceased people” and sent additional tweets claiming voters “weren’t alive on election day.” Rep. Tenney also said she would have opposed impeachment for Donald Trump’s role in inciting the Jan. 6 Capitol attack, stating that “there’s no evidence on a similar criminal level that the President has committed a high crime and misdemeanor so at this point we don’t have the evidence for any of that.”

In addition to voting against holding Trump accountable, Rep. Tenney opposed a Jan. 6 commission to investigate how the attack on the Capitol was allowed to happen. She announced her opposition in a statement arguing that “wasting taxpayer money on duplicative investigations that appear to have a political motive is not serving the public or upholding our Constitutional principles”