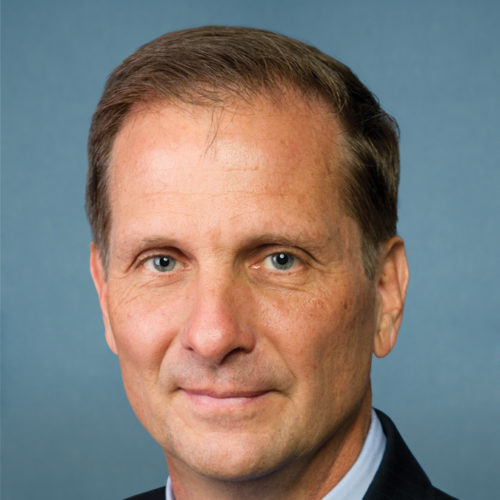 Rep. Stewart initially sought to blame the mainstream media for Trump’s election loss, tweeting “they said we’re willing to be wrong in order to shape public opinion. No one will hold us accountable.” In announcing his decision to object to certifying the 2020 election results, Rep. Stewart amplified lies about irregularities, stating “if anyone says that there’s no evidence, that’s just absolute nonsense. There’s plenty of evidence about this. The question is, is there enough evidence to overturn the election.” He did not provide any evidence and went through with his vote to object.

He also justified voting against impeaching Trump for his role in inciting the Capitol insurrection by stating “there’s nothing that’s going to happen to this country that we destroy ourselves in that period of time.” He failed to take the threats to our democracy seriously, and he has earned his F grade.