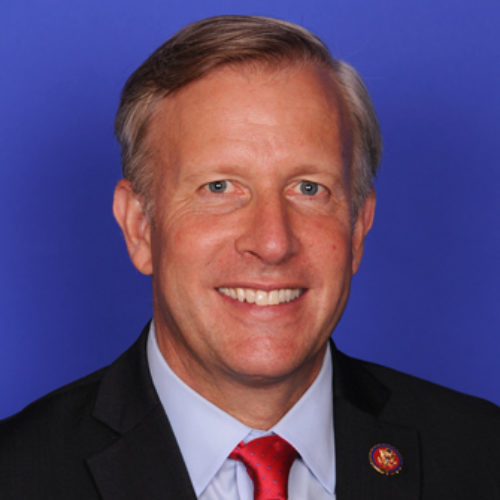 D-
Poor
Did not sign Texas amicus brief
Objected to certification of electoral college votes in one or more states
Made no public statements about the election, or was evasive
Voted against impeachment or conviction of Donald Trump for inciting an insurrection
Voted to create an independent commission to investigate the Jan. 6 attack
Voted against holding Steve Bannon in contempt of Congress

Rep. Jacobs did not join other House Republicans by signing onto the failed Texas amicus brief. However, Rep. Jacobs did object to the counting of electoral college votes, an effort meant to overturn the results of an election.

Additionally, Rep. Jacobs had no interest in making it clear to his constituents that Joe Biden was elected fairly as the next President of the United States and claims of widespread voter fraud and voter irregularities were not true. He also was not interested in holding President Trump accountable for the Jan. 6 insurrection and did not vote for impeachment. Rep. Jacobs wrote that “Our nation is clearly divided. Healing this division and moving the country forward should be our first and foremost priority. This rushed impeachment proceeding accomplishes none of these goals.”

Rep. Jacobs voted in support of the bipartisan commission proposal to investigate the Jan. 6 insurrection.