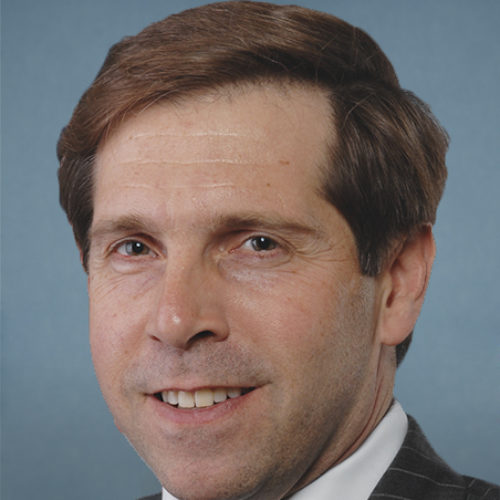 Before a winner was even declared, Rep. Fleischmann began amplifying Donald Trump’s lies about the 2020 election, saying in a statement that “just as President Donald Trump has said all along, universal mail-in voting provides opportunity for voter fraud, and that’s been apparent throughout this election.” He used these lies to justify his own refusal to accept the election results, saying he would “support efforts by my colleagues in the House and Senate to cast light on concerns about the integrity of the 2020 presidential election by objecting during the Electoral College certification.”

When these unfounded allegations of election fraud led to the Jan. 6 insurrection, Rep. Fleischmann sought to distance himself from his lies, saying it a statement that “it has been reported that over 1 in 4 Americans do not believe this election was legitimate. This is a concerning statistic for our future, and we must do all we can moving forward to restore faith in the foundation of our republic, free and fair elections.”

Rep. Fleischmann did not vote in support of the bipartisan commission proposal to investigate the Jan. 6 insurrection.