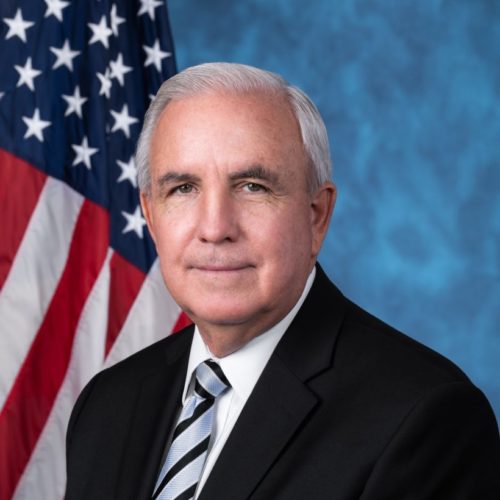 The former mayor of Miami-Dade County, Rep. Gimenez beat a Democratic incumbent to win election to the House.

When asked if he was planning to object to the certification of Electoral College votes from battleground states, he answered, “I will listen to the evidence and then I will vote my conscience.” After objecting to the votes from Arizona and Pennsylvania, he tried to offer an explanation: “It is my duty as a Member of Congress to exercise Congressional oversight powers in order to support and defend the Constitution of the United States.”

Rep. Gimenez voted in support of the bipartisan commission proposal to investigate the Jan. 6 insurrection.