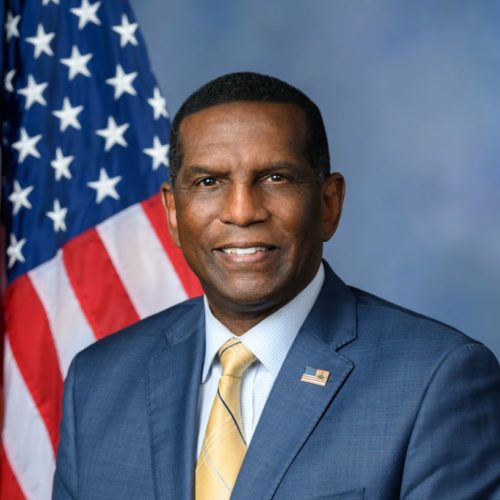 After the 2020 election was called for Joe Biden, Rep. Owens’ campaign claimed Democrats were trying to “steal the election” from Donald Trump. When announcing his intention to object to certifying the Electoral College votes, Rep. Owens continued to insist Trump was the real winner, saying “Absolutely. Yes, I do. There’s no question in my mind that I think he won.”

When these dangerous lies provoked the Jan. 6 attack on the Capitol, Rep. Owens failed to hold Trump accountable for his role in inciting the attack and voted against impeachment. He refused to tell the truth and stand up for democracy, and he has earned his F grade.