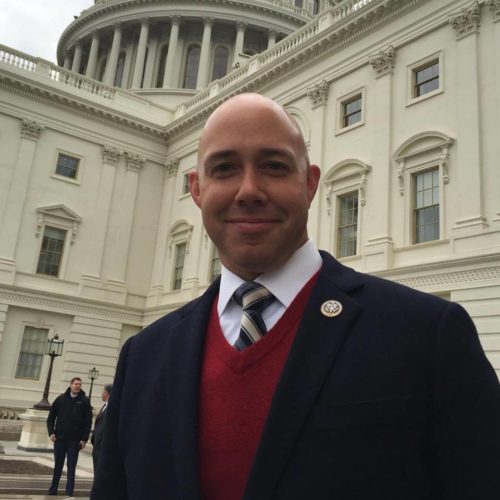 To Rep. Mast’s credit, he refused to sign the sham Texas amicus brief, but his silence and evasiveness between Nov. 3 and early Jan. speaks volumes, especially as one of the co-chairs of Trump’s re-elect campaign in Florida. Three days before the Capitol attack, he claimed that “It’s clear that Congress only intends to act when it will hurt President Trump, and I will not go along with this farce.” He also claimed that “millions of Americans have important questions about voter fraud, but Congress refuses to conduct an investigation,” neglecting to mention the 60+ court cases, many overseen by Trump-appointed judges, that found no merit to election fraud claims.

Rep. Mast did not vote in support of the bipartisan commission proposal to investigate the Jan. 6 insurrection.

For his evasiveness and insinuations of fraud, Rep. Mast receives an F.