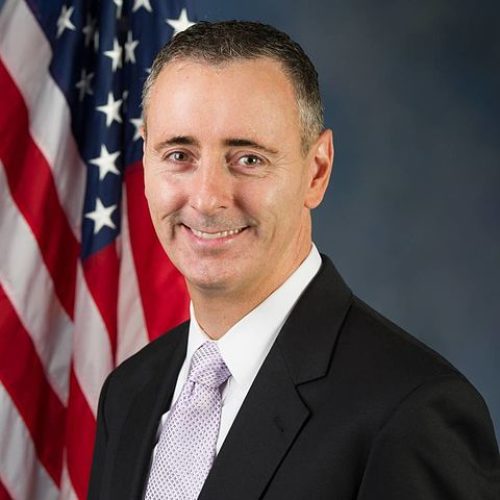 B-
Okay
Did not sign Texas amicus brief
Affirmed certification of all states' electoral college votes
Made no public statements about the election, or was evasive
Voted against impeachment or conviction of Donald Trump for inciting an insurrection
Voted to create an independent commission to investigate the Jan. 6 attack
Voted to hold Steve Bannon in contempt of Congress

Rep. Fitzpatrick did not join many House Republicans in signing onto the failed Texas amicus brief that sought to overturn the presidential election results. Rep. Fitzpatrick was also not a Republican member of Congress that objected to the counting of electoral college votes in any state.

However, while Republicans across the country spread false information about voter fraud and election irregularities, Rep. Fitzpatrick decided to remain silent.

Rep. Fitzpatrick voted in support of the bipartisan commission proposal to investigate the Jan. 6 insurrection.